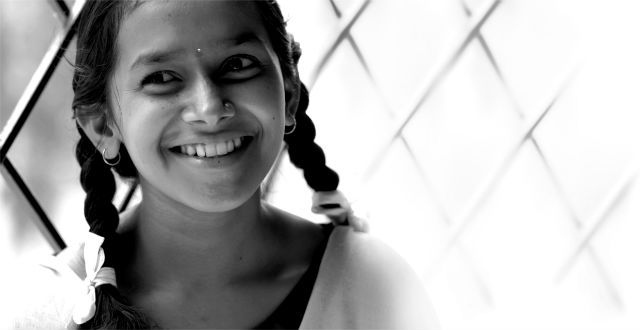 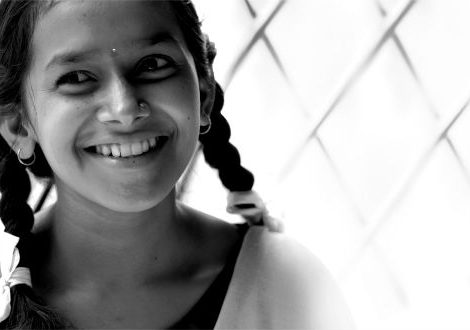 Over a period of last 5,000 years, women have been going through repressive regimes especially because the power lied with men due to importance of the ‘scale of violence’ in human history. Anything we achieved –  it can be conquering lands, gathering food or even escaping from animals or enemies – all could happen through one thing – men who took death defying risks and went hungrily in search of food for their tribes. Risk takers were always rewarded in any system. Be it a capitalistic society or in African tribes. Now, as the scale of violence has reduced significantly except in countries which have flawed dictatorships or loosely managed regimes, there is considerably great amount of peace prevailing in the world. This gives opportunity for women to come out of their homes and try doing new things. Hunting involves huge risks – especially being comfortable with ambiguity. Half of men two hundred years ago, had a fear of going for a battle and never coming back. Women are wired for farming not hunting. Nurturing not conquering. You can give some extreme examples of women who have done otherwise. What are they naturally wired to do? The problem we face is not socio-political or economic in nature, but it is evolutionary!

Recently, I saw the movie Hidden Figures. A story which moved me so much. It is about three young Afro-American women (suffering racism and sexism together) who grew up to important positions in NASA, in the 1960s, when there were no favourable circumstances for them. They achieved it not through protests or playing a victim- but using intelligence, audacity and merit.

This generation is an exception for the first time in history. We find educated women coming up faster, as the floodgates of oppression is opened with new thinking and ideas. It is intelligent to take a non-victim stand. With women’s evolutionary instinct to sense danger – I believe they have the extra sensory understanding of who is a friend or otherwise. I listen to my wife when she says not to trust somebody. Our law systems are much advanced now to give protection to women. Women can create a web of protection around them, with their natural ability to feel protected. And they can build a whole new world of possibilities by tapping on their strengths than weaknesses. So this is the time.

We have one life.
But we don’t need to be one person.
- @warikoo

When it rains in Kerala, getting an extra strong hot tea is a delight.

When a teacher ceases to be a student, they begin to be irrelevant. - TD Jakes