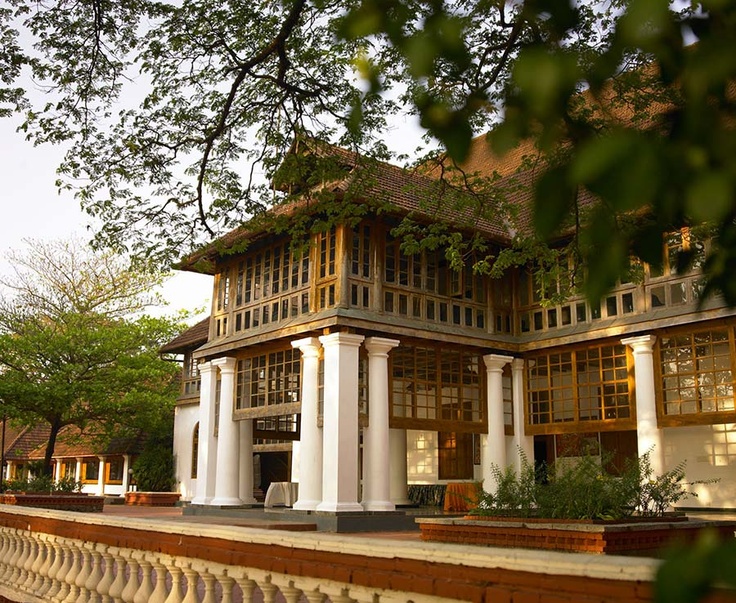 Present Fort Cochin area before 1947 was part of Bombay Presidency of British India while adjoining Mattancherry was in erstwhile princely state of Cochin.

For residents of Ernakulam area, Cochin for decades meant Mattancherry, but now Cochin or Kochi encompasses all parts including W Island and Fort Cochin.

No wonder North Indians are amazed and confused. From 1947 to 1956 Travancore and Cochin princely states merged into Thiru Kochi state and in 1957 Malabar also merged to form present Kerala state.

We have one life.
But we don’t need to be one person.
- @warikoo

When it rains in Kerala, getting an extra strong hot tea is a delight.

When a teacher ceases to be a student, they begin to be irrelevant. - TD Jakes