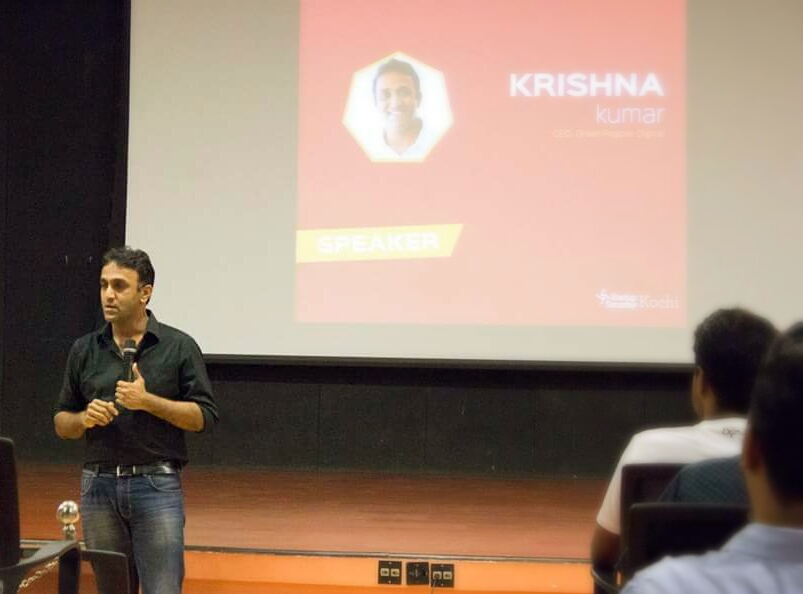 Startups who come with a new idea work on it using their money, time and resources. 90% of the time, they fail. And the reasons of failure become a good case study for new startups who come in the same space. The chances of new guys failing would be lesser than the earlier ones. In a world where technology is fast changing, any startup making significant time/money investments on a new idea would have the same fate. The opportunity lies in working on an idea for a shorter period of time, make it look futuristic and raise capital – not small, but bigger one enough to create an entry barrier. The biggest entry barrier is cash in the bank – potentially big enough to scare the newbies or even buy smart newbies or shut them down.

An externality is the cost or benefit that affects a party who did not choose to incur that cost or benefit. So being a pioneer comes at a huge risk of failure. Google was the 21st search engine.

#SPBalasubrahmanyam is that singer who will have chilled soda while recording in studios and gets better with his voice. An amazing life indeed. His voice will surround all of us as vibrant sound energy long after he is gone. Good-bye.

A system is for slow-burner.
Willpower is for heavy-lifting.

Between Genes and Memes in book gallery of @The_Dialogue_ by @Ms_Aflatoon :)

My teaching philosophy in a sentence: If you want somebody to learn, surprise them

It's Time to Teach Collaboration https://www.linkedin.com/pulse/its-time-teach-collaboration-adam-grant/?trackingId=FEJEyrrIT6R2fMpmhtYTlA%3D%3D