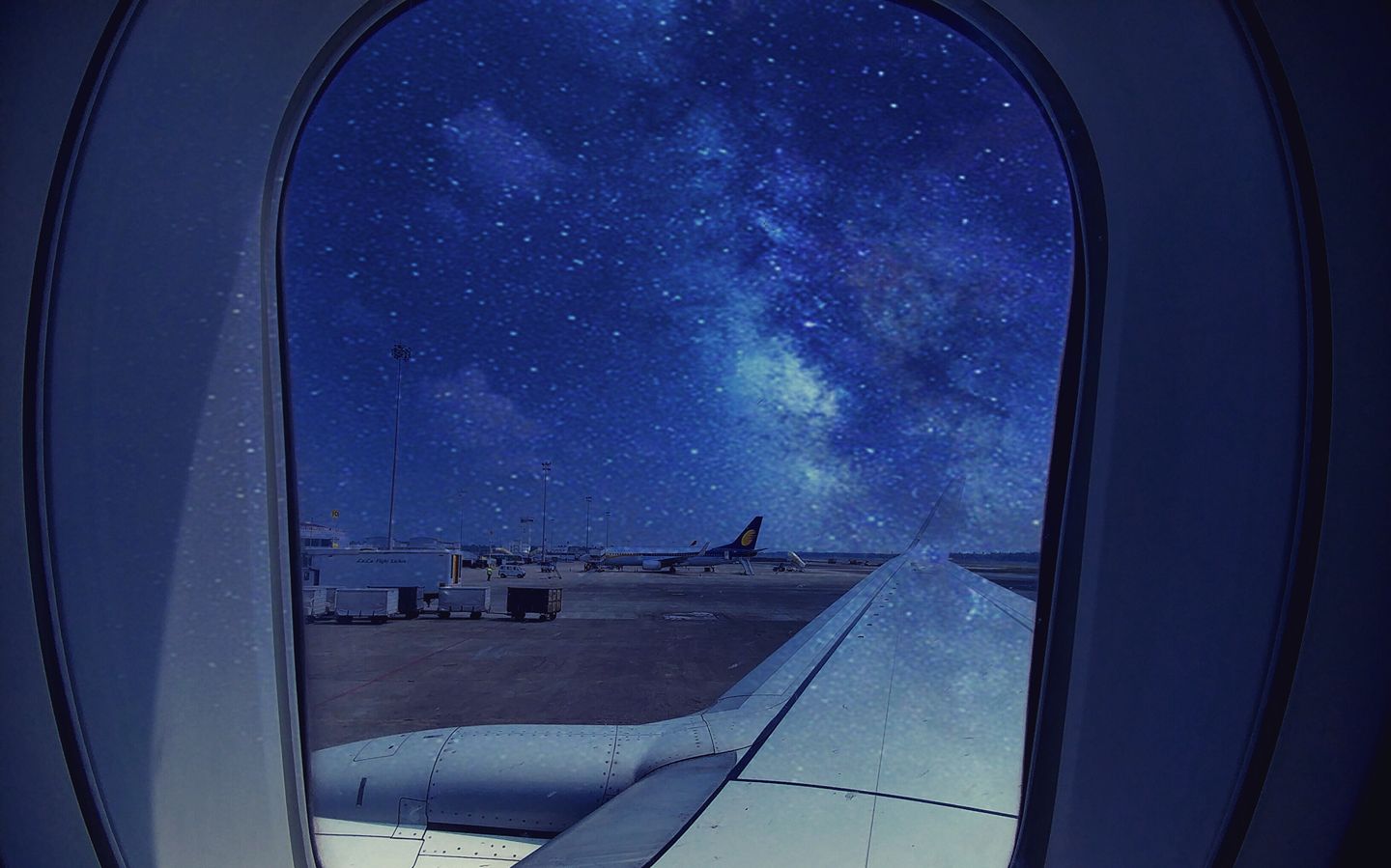 While taking a late evening flight to a client location, I encountered a rare feeling, sitting on the window seat of a domestic airliner. Just before taking off, the lights went off. There was almost no light on the runway. I took a picture in a mobile not sure of whether low light conditions would actually help to get one. As the flight mode was on, I had nothing to do but to play with the photograph in a photo app. In another minute, a mundane photograph of a runway through a aircraft window changed into a cosmic flight to the milky way!

When people push you to be realistic, be daring to become surrealistic! That is where the dopamine lies. Life happens there.

Here is the photograph. 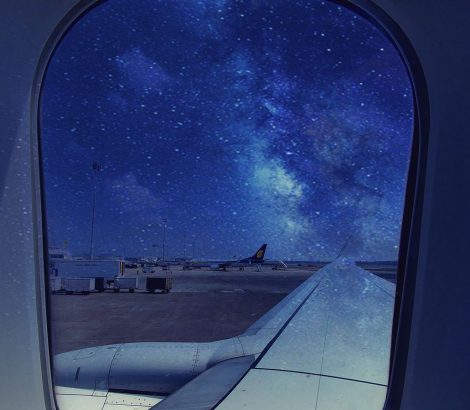 Aesthetically designed open terraces during Winter evenings has all its glowing vibes especially if it's well lit. Jaipur makes you feel home on the day you arrive.

On one side, the arid and hard Aaraville ranges, the other side, the buzzling city of Jaipur. Shot from the top floor of a building at Jagatpura. The sunset view shown by a new gen member of the family gave us a memorable evening. #Jaipur

Glad to do a 5 hour startup bootcamp today for 100+ tech builders at Model Engineering College Kochi, organised by IIT Bombay Entrepreneurship Cell, along with @arunyestack of @yestackstudio

Glad to be the 'Special Invitee' for the largest entrepreneurship event of 2022 in Kerala. @tiekerala #TIECon