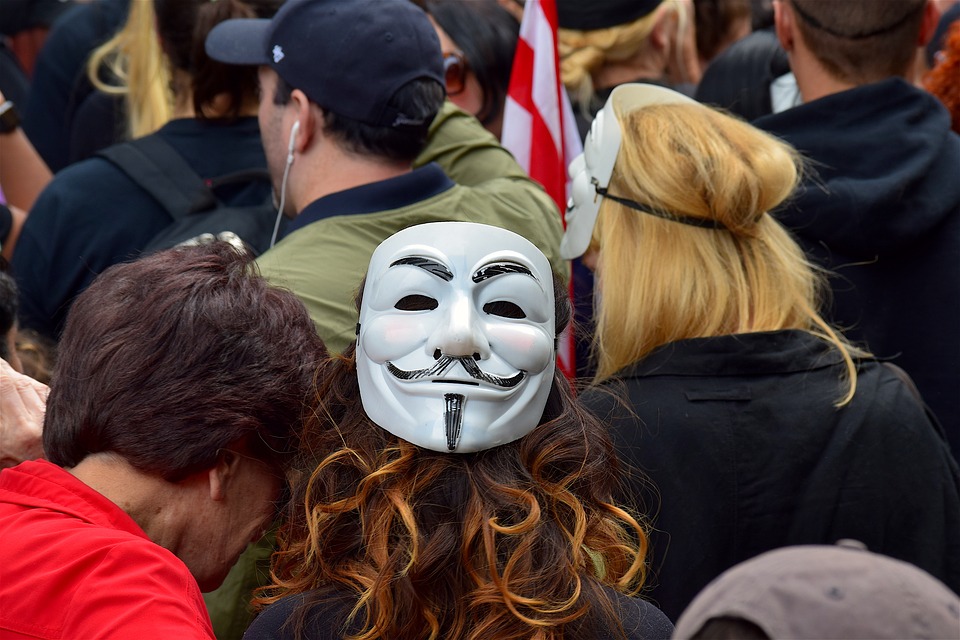 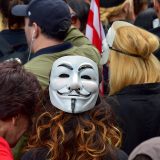 The distance between the stimuli and response is called the choice. That space creates a human civilization. It helps us to shift our focus from violence to education, biceps to neurons. In a post-truth world, outrage is a new kind of weapon lying with Kim Jongs in our society. To forget data, and embrace emotions. Outrage creates drama and fireworks. The newsfeeds we consume every day is all about fewer data and more drama. Outrage is good if you see injustice. Acting against it is making people feel like an Arab Spring volunteer, going to be part of a region’s history! Outrage is not good before we understand things. We see half-cooked news links which sub-editors cherrypick to create clickbait, making ill-informed audiences leave reactions and comments. The social media drives the emotional contagion, leaving us with lesser facts and more of sponsored irrationalism. Politicians, celebrities, and marketers fire it up. As Tim Kreider of NY times says, it’s #OutragePorn – invoking outrage to get traffic. Participants in the outrage war become innocent fishes hooked in a giant fish trap. They are left biased about the important events during their lifetime. Media wants emotions for traffic. A wide variety of emotions, it can be – sympathy, fear, insecurity, anger, guilt or any context based trigger which can turn things upside down. They want views, clicks, reactions, and comments to create news stories which create emotional triggers irrespective of what value it gives the audience. Unlike the pre-social media era, where the spreadability of emotions was restricted through the wisdom filters of the society, so-called thought leaders, now the emotions are instantly spread. And we are left with a skewed view of this dynamic world. A collective outrage powered by the connectivity, without reflection, is dangerous. We need to find things which are worthy of our anger. What we see now is ‘fake hate crimes’. We see great leaders, investors and analysts resist their temptation to react first. Or even if they do, they do it to build a blind audience. We need to use the eternal space between the stimuli and response to harness the power of wisdom. That makes us different from rest of the lot. Outrage is not free speech, it is our actions imprisoned by fake news.

An iPhone is the smallest surface in which the most dopamine can be packed. It's far seductive than all religions in the world.

Whatsapp must have a 'double tap to like the message'.

Ikigai is a peacetime luxury.